With 26+ years experience I am a specialist in Post Production recording, editing, mixing, sound design, audio restoration and music composition.

Expert advice on studio design, installation, upgrades and workflow – with a core focus on those requiring help establishing in-house or remote audio facilities.

If you're a VO with a home set-up, contact me about my remote service for checking your studio meets professional requirements.

I can provide you with music searches, voice over casting and audio directing and supervision services.

In addition I offer full voice over showreel production - whether you're a VO just starting out, or simply looking to refresh the reels you already have.

Bespoke music and branding to make your product stand out.  Click here for a short sampler of music tracks, or use the Contact form below to enquire about original compositions and brand sound design.

If you need a Sound Engineer to record, playback and edit your remote VO session, please get in touch.  I can connect Clients with Voiceovers in their home studios and run remote recording sessions for you.

Personalised Pro Tools training for Audio Post - from the basic to the complex, tailored to your learning requirements.

Either at a location convenient to you, or remotely via an online session.

I am available for talks, lectures, podcasts and discussion panels on all areas of Audio Post Production. Current work includes Audio Post lectures at ICMP London.

Over the last 26+ years, my work has won recognition in awards such as; 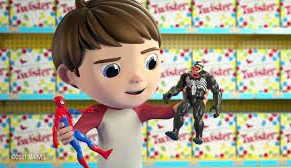 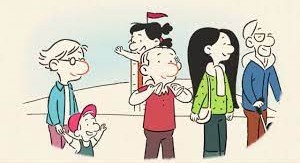 Mazda And The Environment 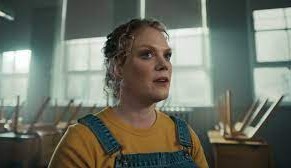 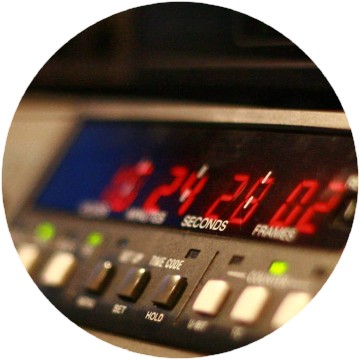 I work closely with you to offer a highly creative and collaborative partnership for your audio requirements. 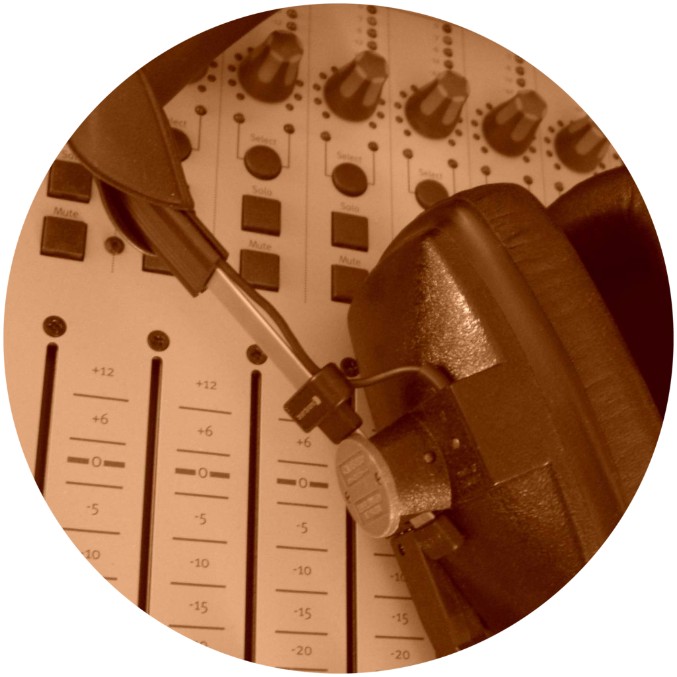 I have worked in some of London's premier audio studios with hundreds of clients across literally thousands of brands and products. 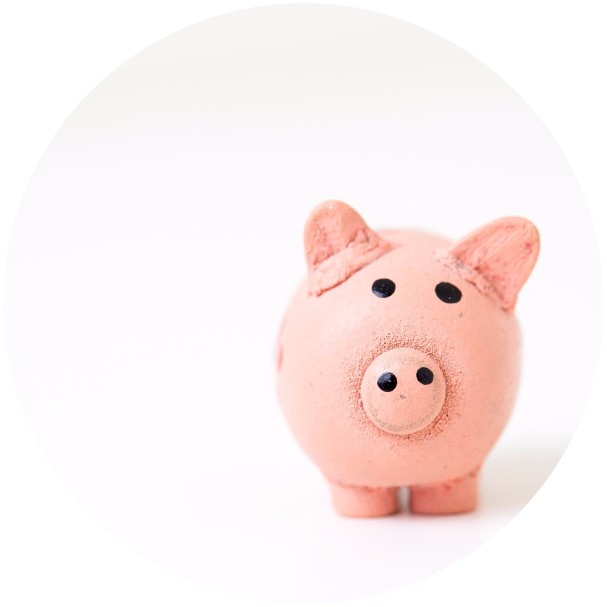 Enhance your creative output with affordable, professional audio.  Use the Contact form to enquire about hourly, daily or project rates.

Based in South East London, work can be undertaken from my studio here, across London, or from anywhere in the United Kingdom and Worldwide.
For more details about the services offered, or to discuss your next project, please get in touch below.

i want a website like this
Ucraft is committed to preventing phishing, malware and other types of fraud. In case of noticing any actions that violate applicable laws, regulations or third-party rights, please file your report here.
Ucraft is a free website builder that provides web designers, marketers and business owners with a set of web design tools to start their next awesome project in minutes. No coding or designer skills needed. Go to Ucraft